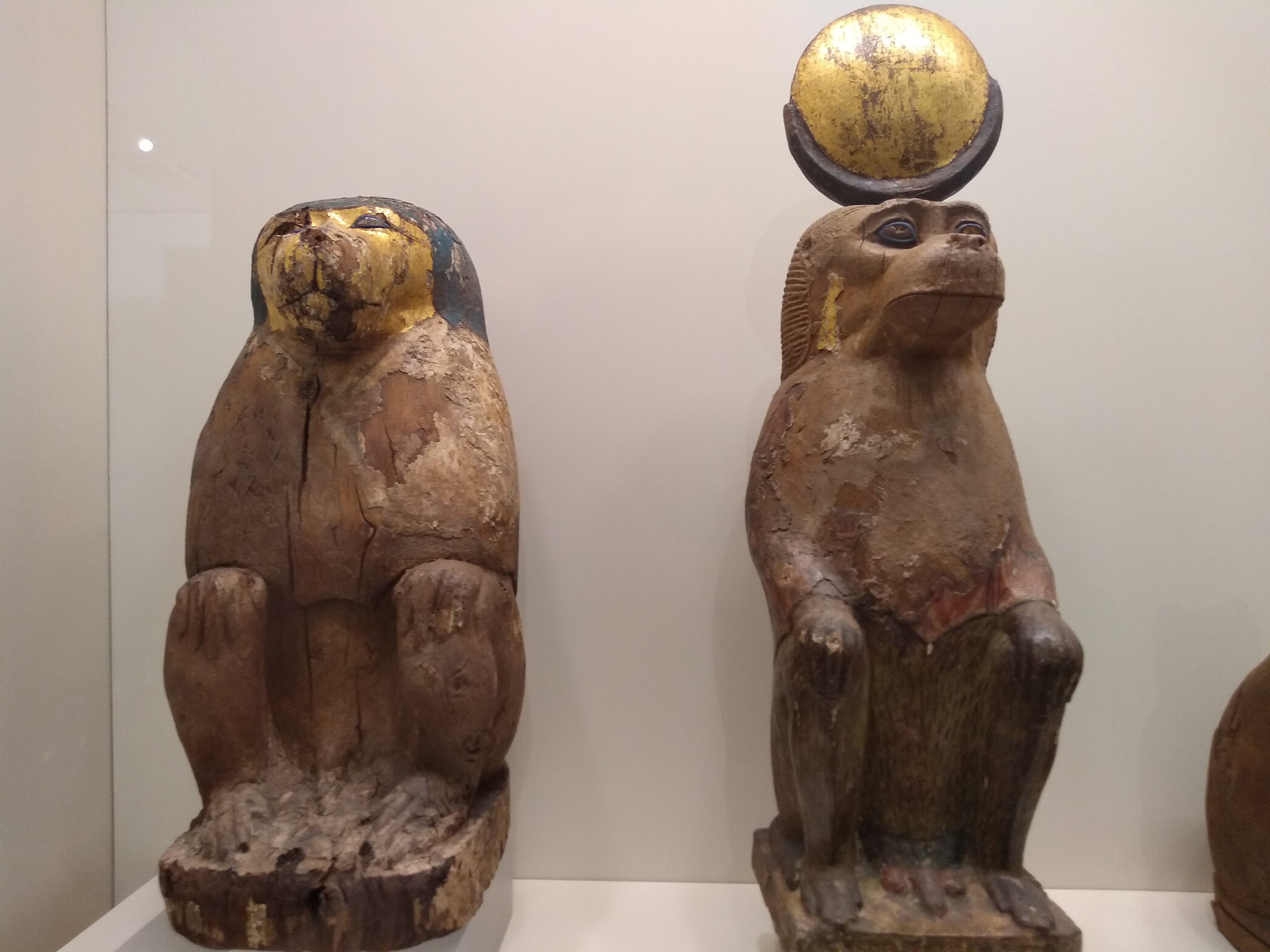 The Real You by Wayne Gatfield

What are we all in Reality?  Is the person that goes through our day to day lives the real being? Sadly it is true that most people are the product of other peoples thoughts and ideas, they are living second hand; because most people have not the time or the inclination to think for themselves. END_OF_DOCUMENT_TOKEN_TO_BE_REPLACED

ANATOMY OF FANATICISM. A personal and polemical diatribe by Tim Wyatt

HEALTH WARNING: Reading this article may have a seriously deleterious effect on the feeble- and narrow-minded and those of a nervous disposition. However, it may offer some benefit to those with higher aspirations. ‘All empty souls tend towards extreme opinions.’ – William Butler Yeats (1865-1939), Irish dramatist, poet and Theosophist. Extremist thought and action continue END_OF_DOCUMENT_TOKEN_TO_BE_REPLACED

The Reality of ESP, and Uri Geller by Graham Pemberton

This article was originally a response to one on Medium.com, in which the author claimed that the psi ability of remote viewing is real, and praised the talents of Pat Price in that field. (He could also have mentioned Joe McMoneagle. Both of them did remote viewing work for US intelligence.) He did, however, END_OF_DOCUMENT_TOKEN_TO_BE_REPLACED

September 1887. China’s Yellow River floods killing up to two million people in one of the world’s worst natural disasters. In England almost two hundred people perish in a blaze at Exeter’s Theatre Royal. And Emile Berliner patents the Gramophone. Unknown to most people at the time, alongside these newsworthy events another significant development unfolds END_OF_DOCUMENT_TOKEN_TO_BE_REPLACED

Bridges Between Life and Death Book review by Antti Savinainen

Bridges Between Life and DeathIris PaxinoBridges between life and death.Floris Books, 2021. Introduction Iris Paxino (b. 1970) is a psychologist and therapist whose PhD dissertation was about near-death experiences. Her practice resides in Stuttgart, Germany.  Paxino’s interest in the riddles of death started at the age of eighteen when her recently deceased grandmother started to END_OF_DOCUMENT_TOKEN_TO_BE_REPLACED

The Magic of Childhood and ESP, by Graham Pemberton

I’ve been interested in parapsychology for many years, since I went on an experimental course which convinced me of the reality of telepathy, clairvoyance etc. I assume that readers of Hermes Risen will not be overly sceptical, so here I’m not going to get into a debate about whether such parapsychological powers are real END_OF_DOCUMENT_TOKEN_TO_BE_REPLACED

The term orb is so widely used, it is impossible to narrow it down to a single phenomenon. I am concerned here with spheres of light. In this context, spheres connect to the ways in which consciousness creates and inhabits a virtual reality holographic simulation. I remember seeing a video of an alien flying saucer END_OF_DOCUMENT_TOKEN_TO_BE_REPLACED

Early in the morning of 17 November 1907, the President-Founder of The Theosophical Society, Henry Steel Olcott, discarded his earthly robes and passed to the greater light while at the Society’s international headquarters beside the Adyar River. This short appreciation cannot but touch on the highlights of this giant of a servant to the cause END_OF_DOCUMENT_TOKEN_TO_BE_REPLACED

Divination, Channelling and Messages from Beyond the Veil in the Modern Age. By Karen Brace

With a wealth of resources available to us, in this modern mechanised age it is easy to research and find virtually any answer we seek at the click of a button. Think back even 20 years and the story was a very different one, pre mobile devices and the World Wide Web, life was less END_OF_DOCUMENT_TOKEN_TO_BE_REPLACED

Something went wrong. Please refresh the page and/or try again.